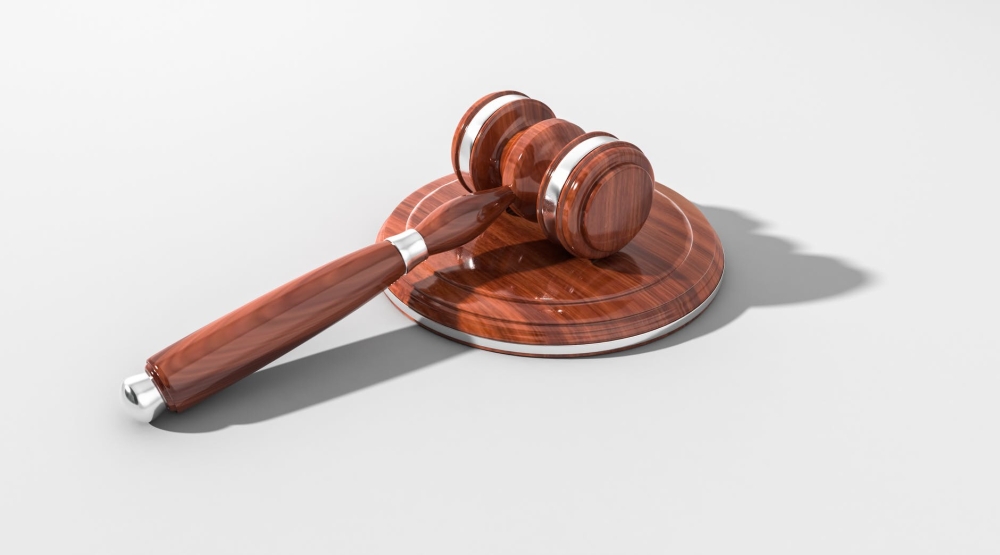 32-35 “The king summoned the man and said, ‘You evil servant! I forgave your entire debt when you begged me for mercy. Shouldn’t you be compelled to be merciful to your fellow servant who asked for mercy?’ The king was furious and put the screws to the man until he paid back his entire debt. And that’s exactly what my Father in heaven is going to do to each one of you who doesn’t forgive unconditionally anyone who asks for mercy.”

I wrestled last night with a conversation with some friends of mine concerning what they had heard said about someone who had fallen prey to the trick of Satan.  We are all capable of doing so, but are we all capable of forgiving.  The unfortunate part of this is, this is not the first time I’ve heard this topic come up, not by my friends but yes, by others in the church.  This conversation disturbed me so that I woke up with it on my mind.  What a thin line there is between judging and justifying.  It is so easy to see the faults of others, make up reasons they should not have done what they did, or reasons they got caught up in their sin.

So, now we are in position to decide since a person may have a smug personality, may be rough on others about what they do or say, or whatever the case may be, that once they fall, they don’t deserve forgiveness.  We are in position to say they brought it on themselves and they deserved it because of how they were.  When did we become more than God that we can continue to hold our foot on the neck of someone due to a fall they have taken.

We beat them by our actions towards them.  Does anyone consider how they feel knowing that not only have they sinned against God, because truly, that is who the sin is committed against, but the humiliation they have endured.  Has anyone considered the brokenness they may have endured, the murmurs they may hear, the so called friends they may have loss.  But now, they have to be ridiculed by several self-made deities who feel they have the right, even over God, to keep them down and not to forgive or allow them to forget.

Little did I know that the scripture reading for the day would be one of man being forgiven of a debt he owed.  The scripture says, “And his master’s heart was moved with compassion and he released him and forgave him [canceling] the debt.” (Matthew 18:27) I asked myself, where is our compassion as people of God.  My prayer today is for forgiveness, compassion, self-examination, and awareness of my actions and thoughts.  Just I justify my judgement, God is judging me.